You are here:
Montauk MoodsOPEN: Winter in Montauk

There is nothing sweeter than summer in Montauk, and Montauk is rightly renowned as a summer resort community.

But the backbone of Summer Montauk is year-round Montauk. We have a fishing fleet that works through the winter; a pre-K through eighth grade school that educates about 250 students. A handful of hotels stay open through the winter, serving travelers who appreciate the stark quiet of Winter Montauk. There are restaurants serving year-rounders and guests alike, and a collection of stores: groceries, hardware, and other needfuls.

All together it makes a community that is just as special in the winter as it is in the summer. And that means that while Montauk winters can be long and cold, Montauk winters are never lonely. 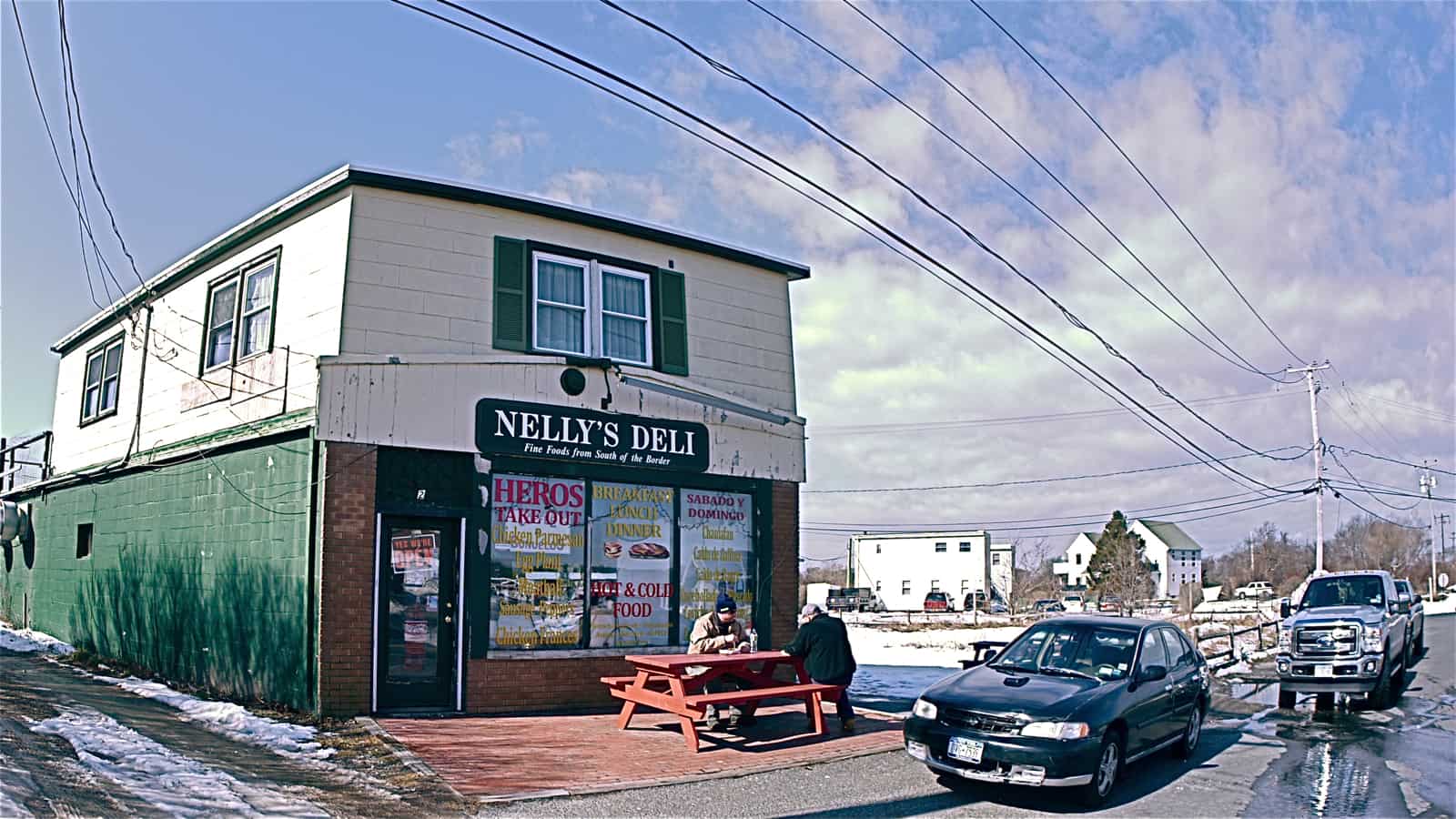 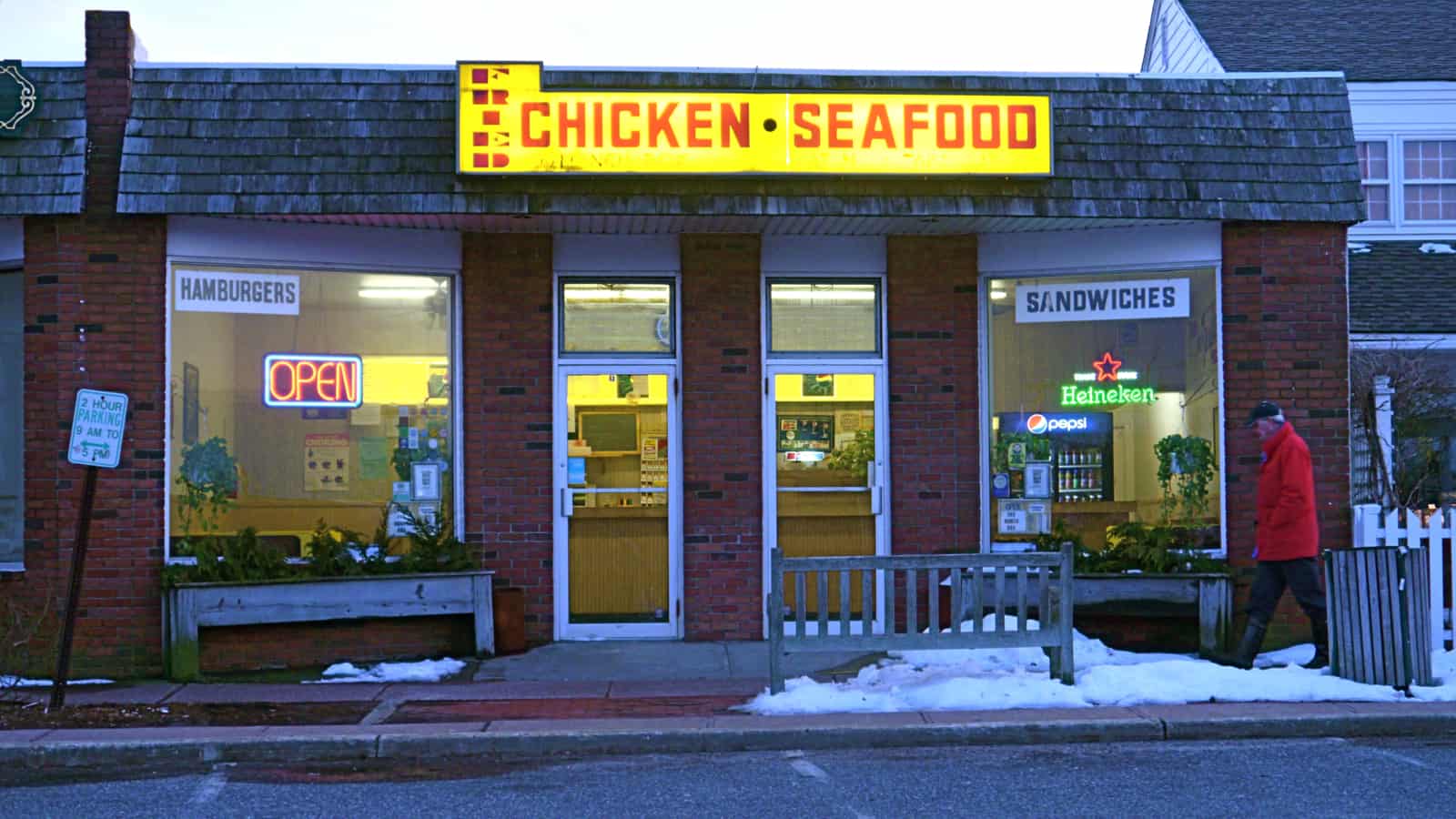 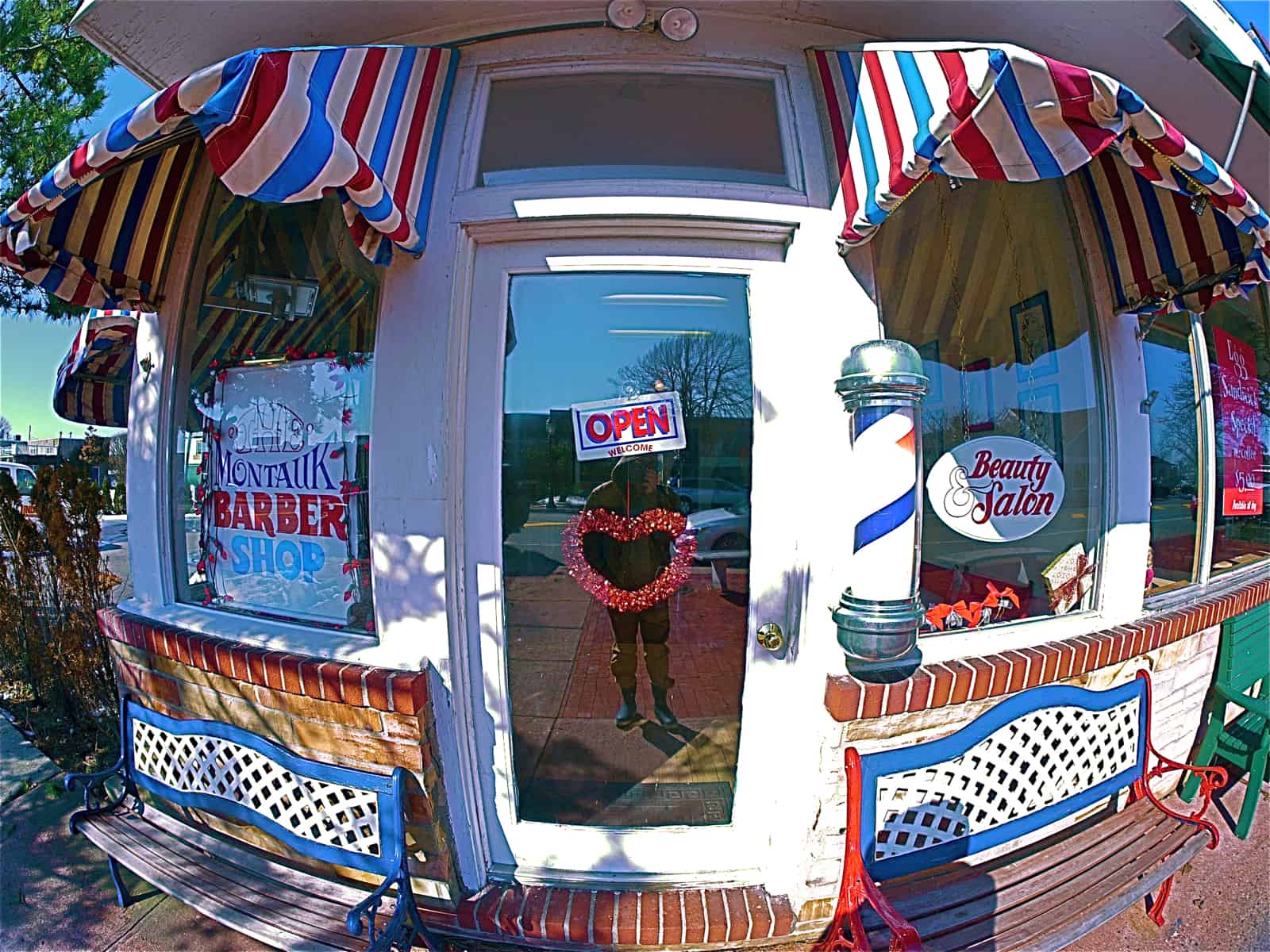 Sunset in front of Navy Beach Restaurant on Fort Pond Bay at the Montauk Chamber of Commerce Tuesday Night Mixer, May 9 2013, Montauk NY
May 10, 2013

Sunset over Tobaccolot Bay and Gardiners Island as seen from the Montauk Manor, May 5 2013, Montauk NY
May 6, 2013
Go to Top